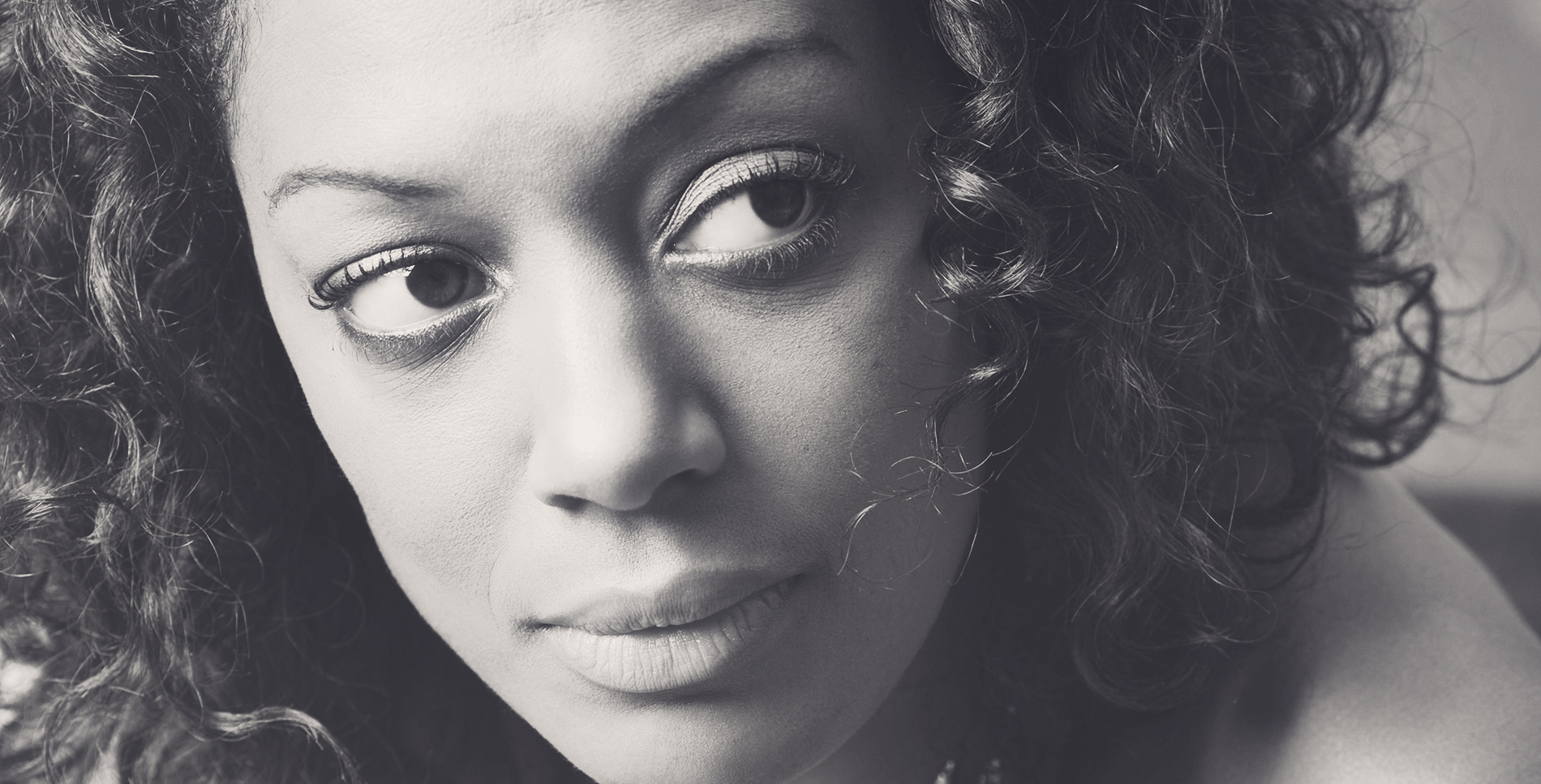 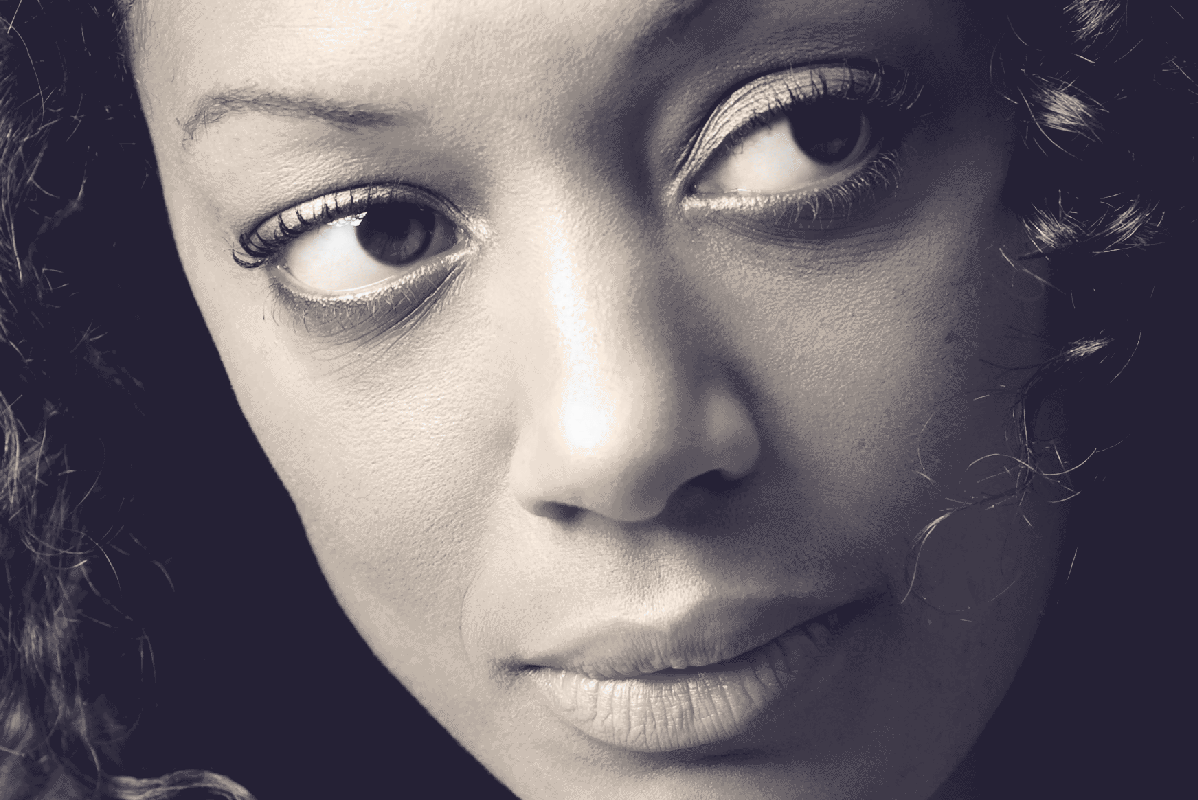 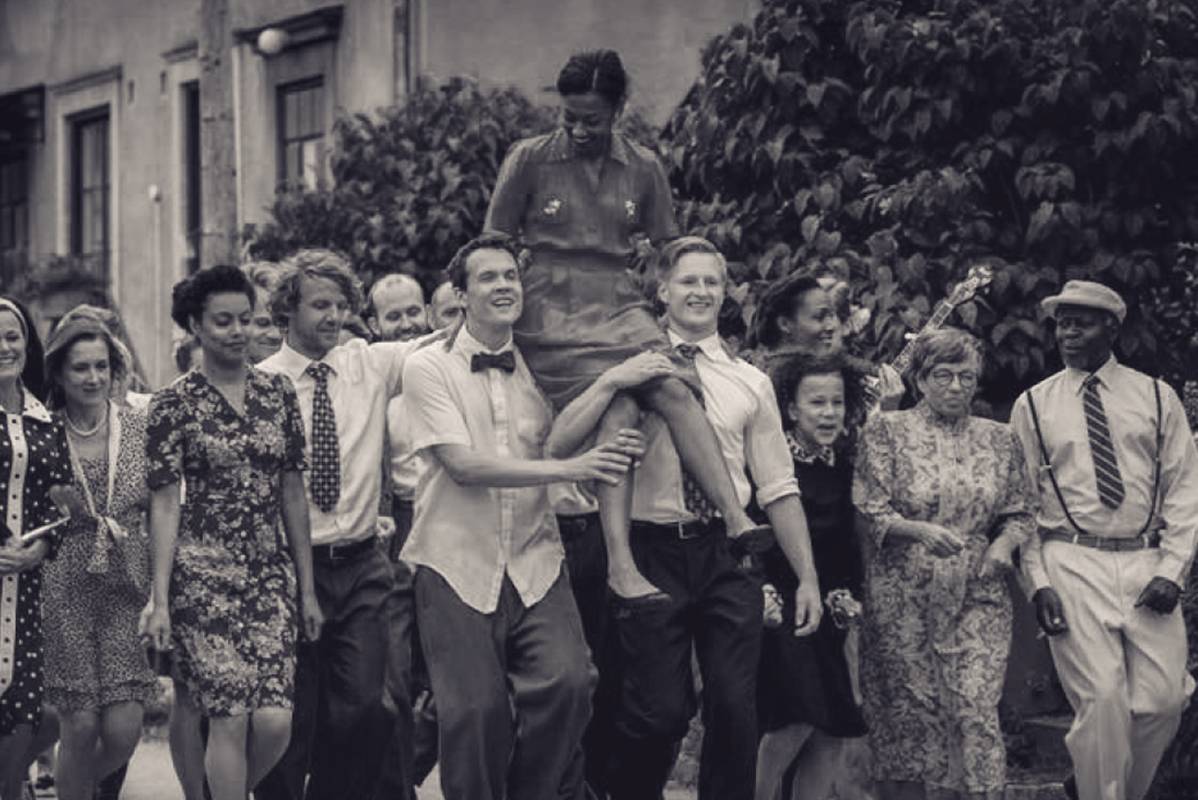 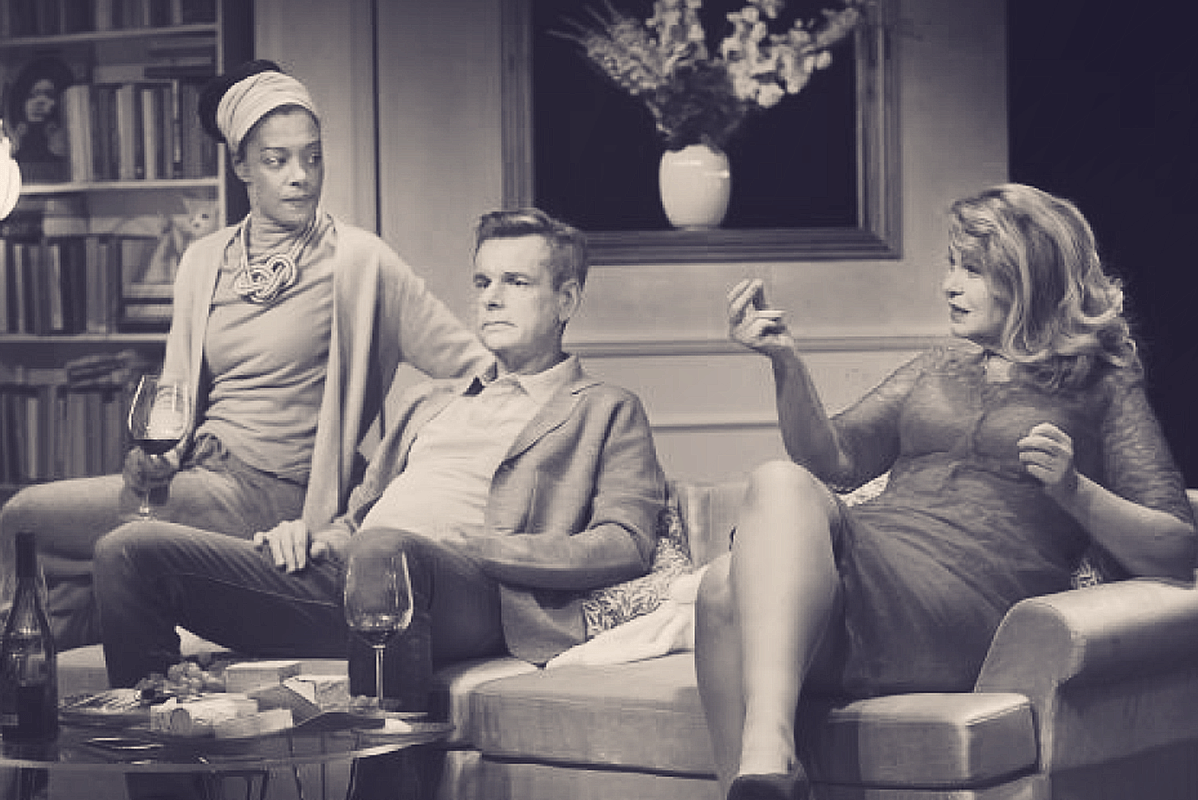 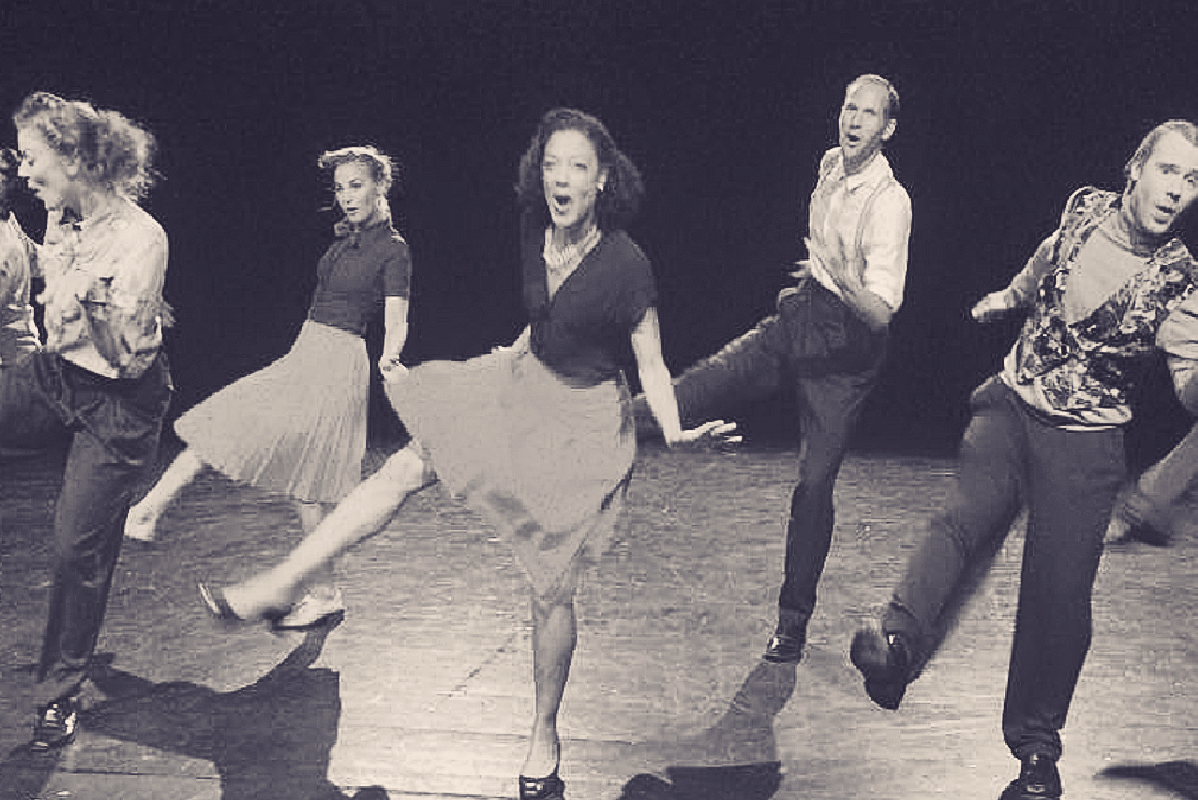 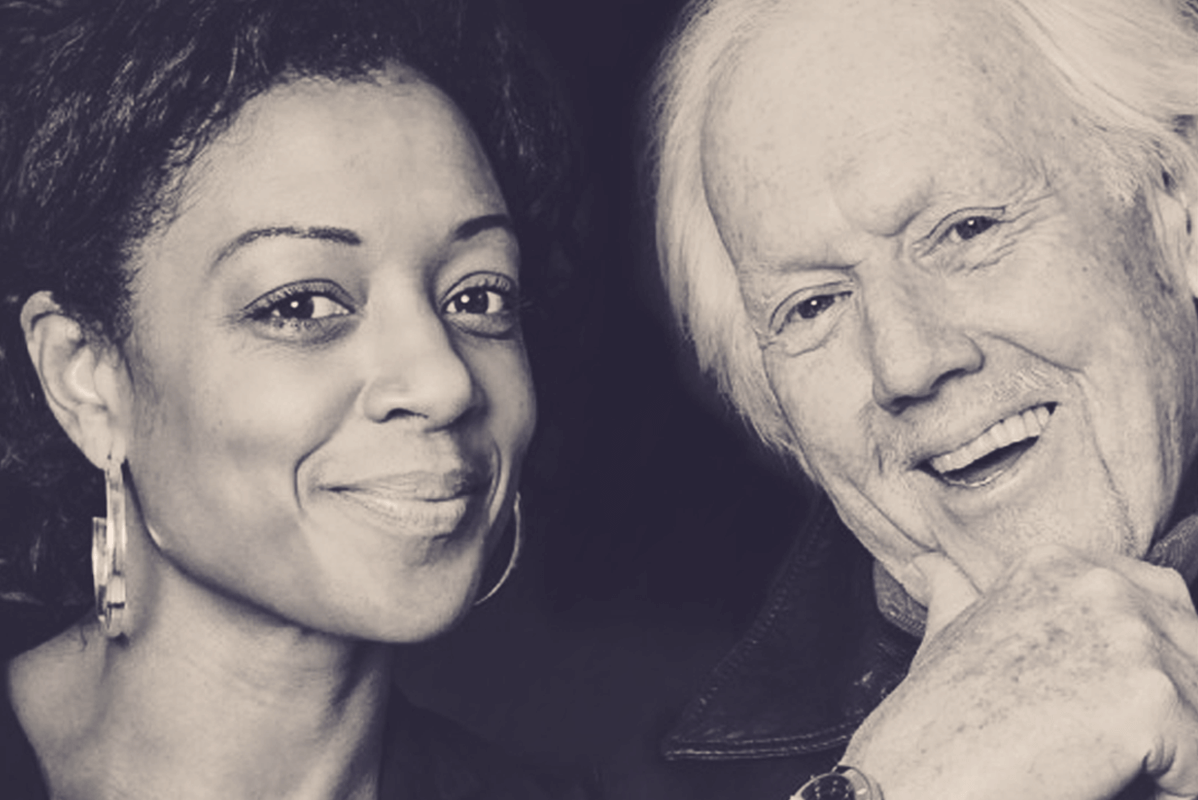 ”To maintain several artistic expressions at the same time is a bit of a challenge, but you will in that way never be bored.
If the material is interesting, if it´s important stories that needs to be told, it doesn´t matter to me if it´s expressed through words, tunes, in poetry or with a beat. It just makes it joyful in different ways.”

Anna Sise is a singer and an actress who has worked extensively on countless scenes over the years. For Anna, it´s as natural to participate in a theater production and TV-series as at a jazz concert or a musical dinner show. She has performed at the Brown Sugar in Bangkok and at the Royal Dramatic Theatre in Stockholm, and yes, everything in between.

During childhood that went from Rosengård in Malmö with parents from Småland and The Gambia, to the town Värnamo, dancing was an important element for Anna. She performed and toured at the age of twelve. ln Stockholm she finally got her education at the Theatre Academy.

The desire for music and singing has always been there, but it was when she discovered jazz, that she found the greatest passion and her own true musical expression.