Detour Ahead is recorded at the enrichment Atlantis studio in Stockholm. Anna has produced it in a cooperation with Tomas Bodin. The album was released in spring 2015. The arrangements and lovely piano tunes is made by Martin Sjöstedt.

In 2008 the album But Beautiful was released at Spice of life in Japan. It is a follow up of Beppes byrålåda, but in this version with original lyrics. Arrangements made by Patrik Boman and Anders Ekdahl.

When Anna met Kerstin Wolgers she was invited to take part in previously non-published material by Beppe Wolgers. The result was the record Beppes byrålåda which was released in 2006. Participants is among others Jan Lundgren, Peter Asplund and parts of the Swedish Radio Symphony Orchestra. 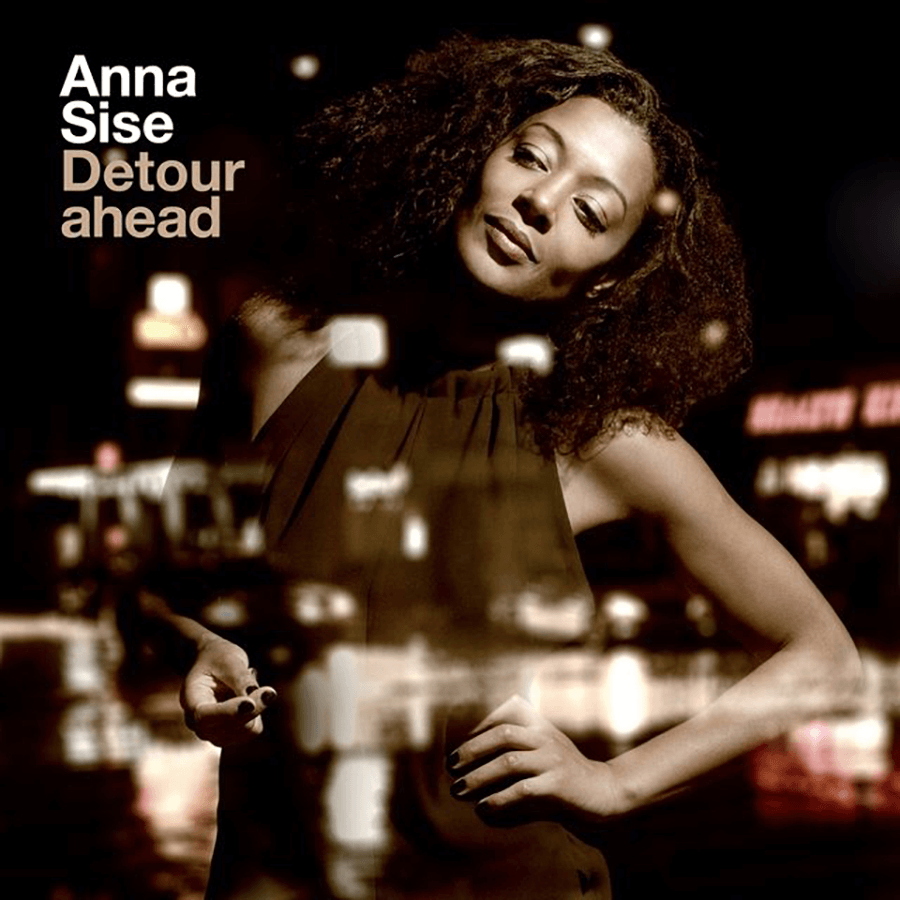 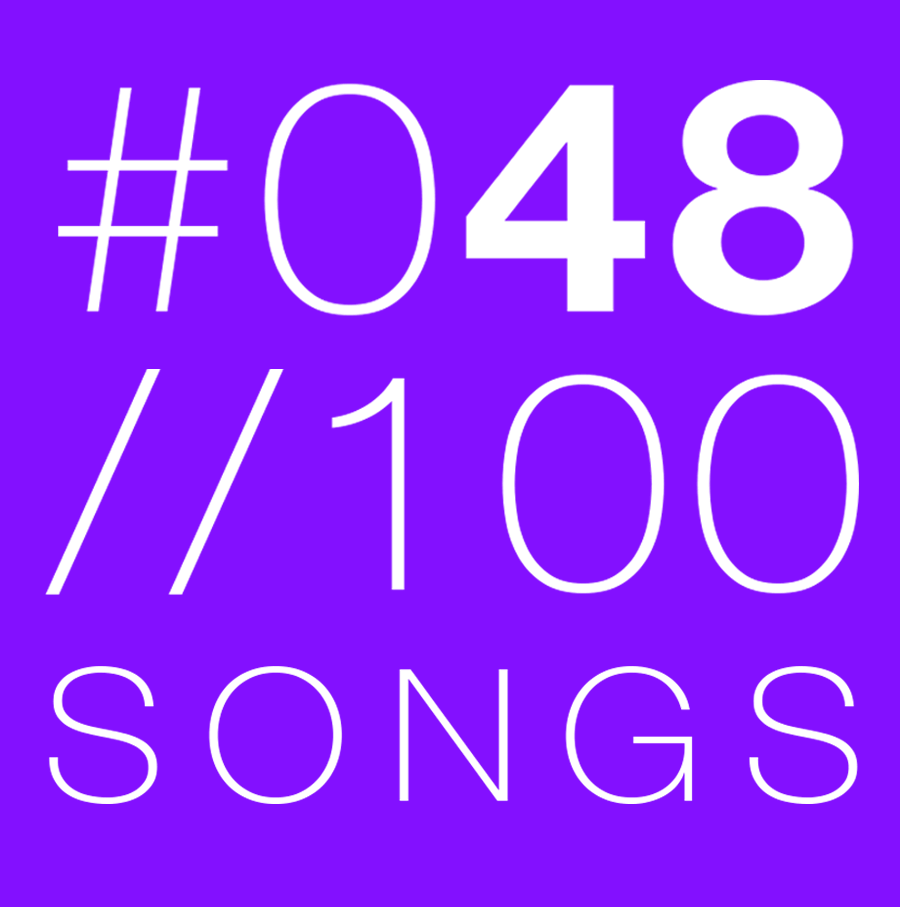